ETUC comments on State of the Union

“President Juncker clearly grasps how Europe needs to react to the refugee crisis. His leadership and proposals are welcome although they are light on detail with a lot to be worked on. What matters now is that member states act decisively, together and with compassion.”

“He did not address the challenge of integration of refugees into society. For that to work there needs to be more investment  in jobs and services for all citizens, including but not only refugees. Trade unions have a decisive role to play in ensuring that refugees are not exploited, and that all workers are treated equally.”

“A new ‘pillar of social rights’ is an interesting proposal but it depends on the contents. Trade unions are certainly willing to discuss it.”

“President Juncker says free movement for workers must mean the same pay for the same job at the same place. He didn’t say how he would put that into practice. He might also have mentioned the same working conditions – it’s not only pay.” 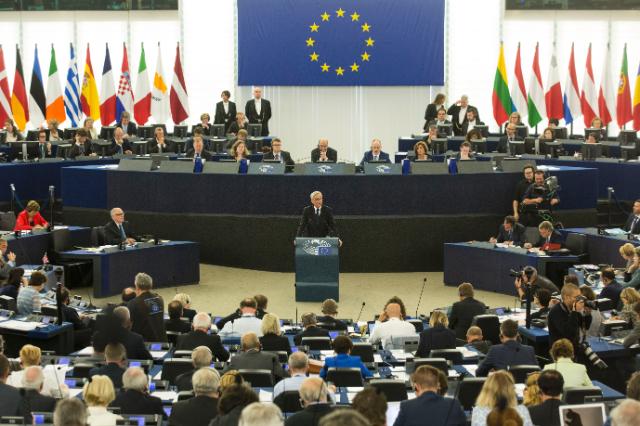