In a strong show of support for workers, civil servants and unions in central government, the Congress of the European Trade Union Confederation branded as unacceptable the attempts of the Commission to reject a social partner agreement.

The social partners’ agreement was adopted in December 2015 by the European Public Service Union (EPSU), a member of ETUC, and EUPAE, the employer organisation for public administrations. It was intended to plug a long-standing gap in EU legislation on information and consultation rights that excludes central government workers and civil servants from these EU rights. The Commission blocked and rejected the agreement and did not forward a proposal to the Council to implement the agreement via a Directive as the Treaty prescribes. EPSU contests this decision and asks for annulment.

ETUC Confederal Secretary, Esther Lynch, said “We are urging the Commission to stop blocking this Agreement and to sit down with the ETUC and ETUFs to discuss its approach to social partner agreements. It is not acceptable for the Commission to say it supports social dialogue but then do the opposite. Today the ETUC Congress, showed its support for the demand of both unions and employers, that the Commission should make a proposal to the Council to implement the social partner Agreement via a Directive.”

“If the decision of the Commission is allowed to stand, 9.8 million public employees and civil servants will be left without EU rights to have a say on significant changes affecting them and their workplace. ETUC stands for more democracy at the work and information and consultation for all workers regardless of whether the employer is public, private, or line platform. Workplace democracy is a pillar of democracy in our society and deserves widespread support.”

The judgment is expected before the end of the year. 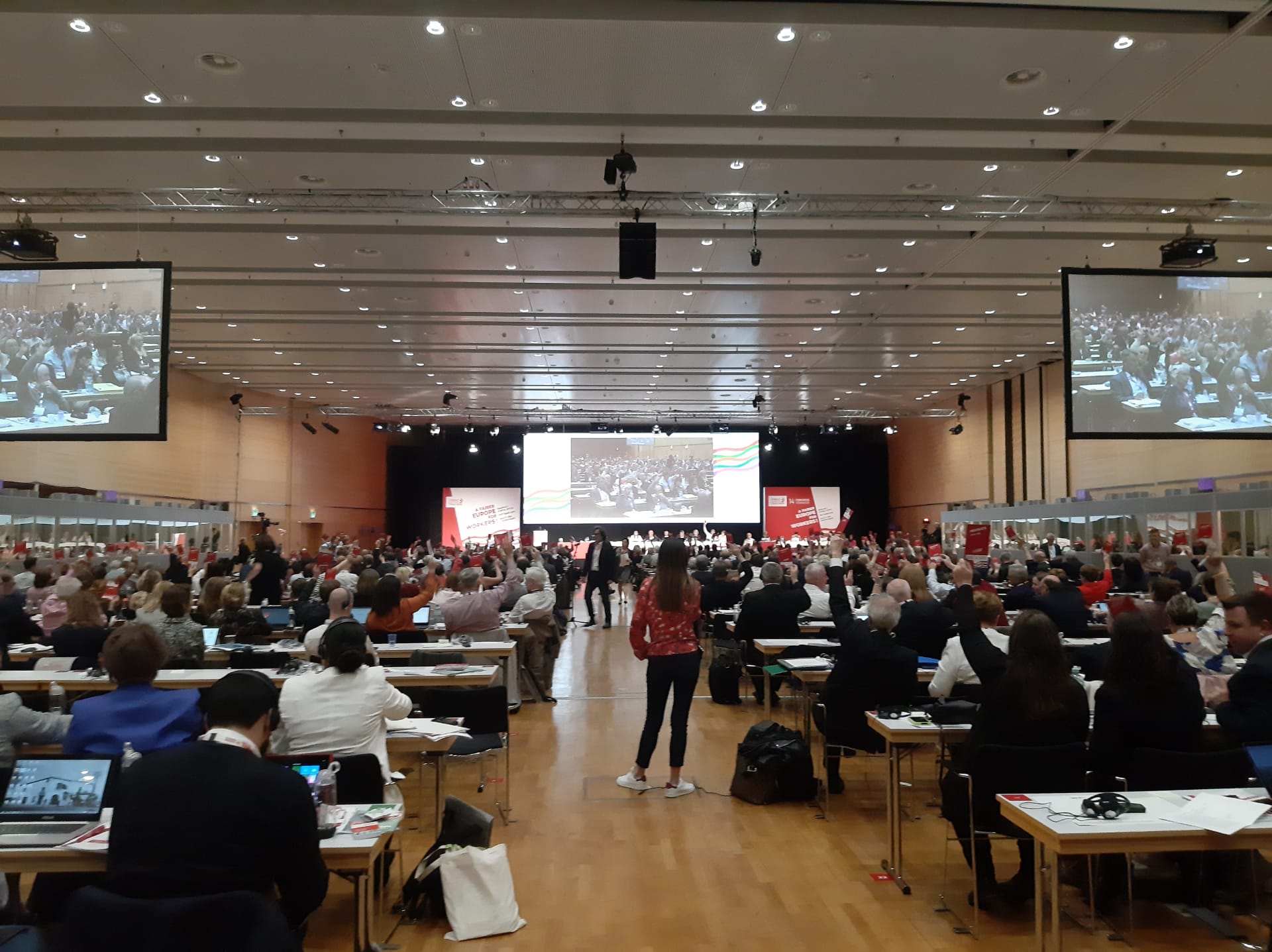