The award is made annually by SOLIDAR, the European network of 60 Civil Society Organisations working for social justice worldwide. This year’s winner is a distinctively political choice supporting jailed journalists and promoting solidarity between journalists in Turkey and abroad.

“At a time when journalists in Turkey face severe threats, and when some of them have been condemned to years in prison just for doing their jobs, I commend SOLIDAR for this award, which symbolises a strong stand against deteriorating press freedom in Turkey,” said Peter Scherrer. “Turkey is among the world’s worst persecutors of journalists. I am very proud to deliver a prize that highlights the importance of free speech and protecting workers’ rights.”

TGS is affiliated to ETUC member Türk-Is, the Confederation of Turkish Trade Unions. It aims to protect and strengthen the rights and freedoms of journalists, to promote labour rights, social justice, democracy, professional and ethical standards, press freedom and international solidarity.

The three other 2016 winners chosen by SOLIDAR, are: 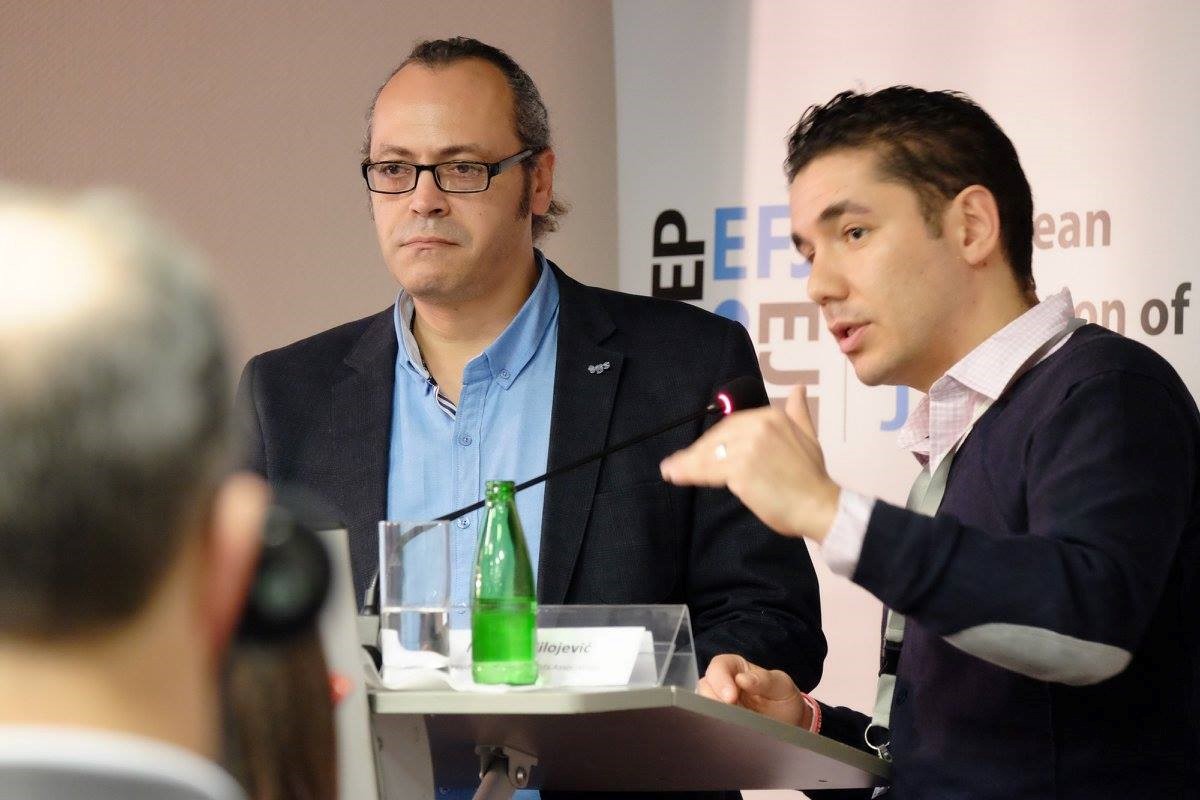