European elections: for citizens the crisis is not over

“The voters have sent a warning to all mainstream and governing parties. European citizens are fed up with unemployment, austerity and falling living standards.”

“For citizens the crisis is not over. Saving the Euro was a start. But the real challenge is to get Europe’s 26 million unemployed back to work. Continued austerity is not the answer.  Europe needs major investment at EU and national level to drive sustainable growth and job creation.”

“The EU is often accused of being an elite project, and pursuing economic policies that make citizens pay for the mistakes of the banks has strongly reinforced that impression. There has to be a change in policy. The EU must focus on the needs of its citizens.”

“EU must be clear in saying no to racism. The EU has to win back sceptical voters by tackling the unemployment crisis.”

“An early test will be the European Commission’s economic policy recommendations to the member states in June.”

“The European Parliament must insist on deciding who becomes President of the European Commission.  It must be determined by the European elections, not by Heads of Government behind closed doors.” 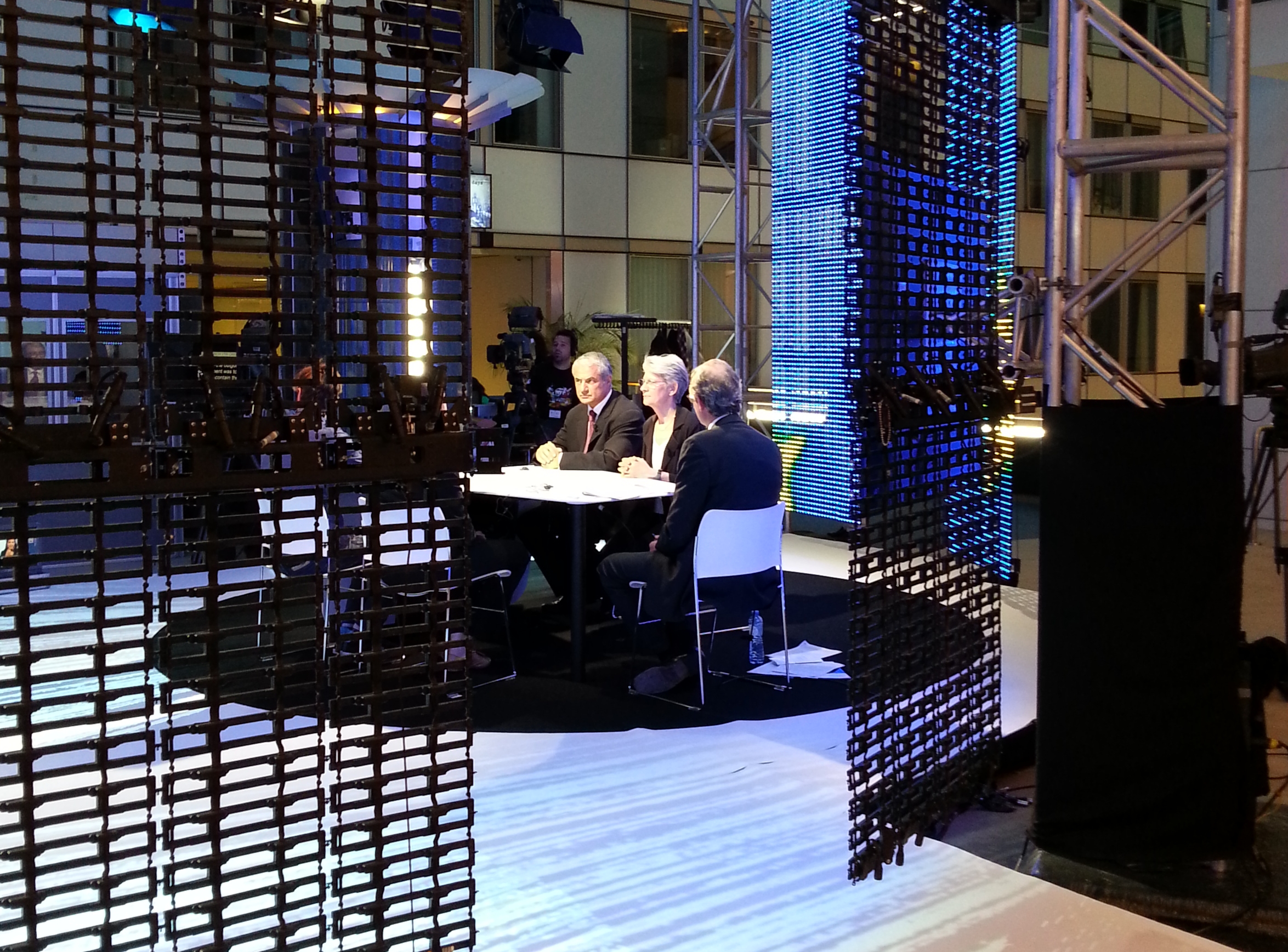