The emphasis placed today by the European Commission on the need to promote investment and sustainable growth, and on ‘differentiated fiscal strategies’, in its 2023 Fiscal Guidelines is a hopeful sign for a major shift in EU economic policy and reform in economic policy-making rules says ETUC.

“It is clear today that the review of ‘economic governance’ could lead to significant change” said Liina Carr, ETUC Confederal Secretary. “EU economic-policy rules that hold back investment and public spending make no sense when the Russian invasion of Ukraine is rightly seen as a major cause of uncertainty to which EU member states need to have the means to respond, to stop the war, manage the influx of refugees and reduce our dependence on Russian gas. This does not take away from long-standing  need to tackle the  existential climate change emergency and modernise Europe’s economy to be greener, more digital and more socially just.

“Although the so-called ‘general escape clause’ from austerity rules, brought it during the pandemic to help governments save jobs and deal with the health emergency, is still due to be lifted in 2023, it does not sound like they are in any hurry to enforce Government deficit or debt rules any time soon.”

“I am encouraged that the EU seems to be heading in the right direction with its economic policies and priorities. The reform of EU economic policy-making rules is urgent, and major change is needed to enable investment and create decent jobs.”

The ETUC supports the European Commission in 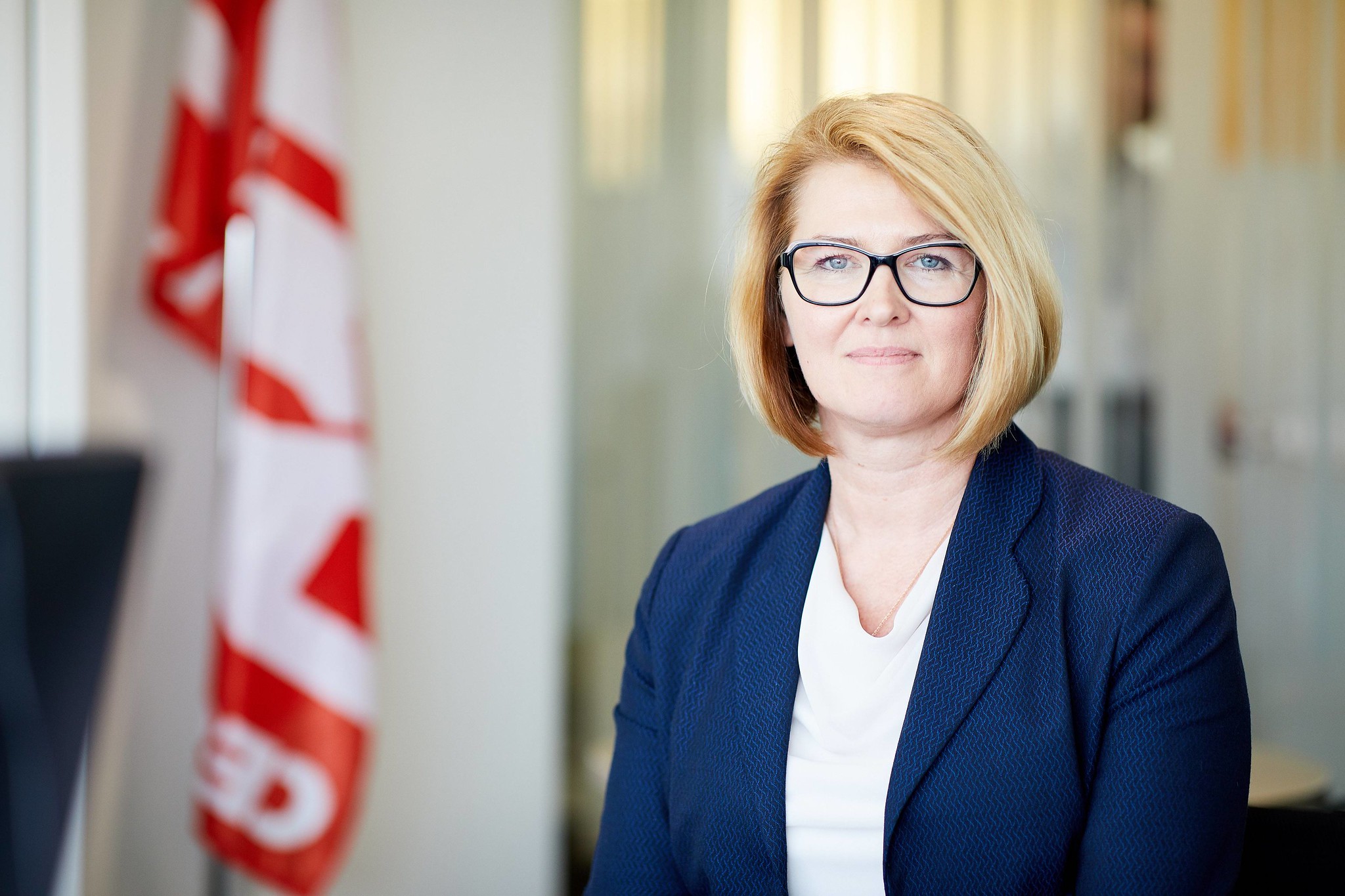