The aim of this 12 month project is to analyse this new reality (of supplementary welfare provision based on collective bargaining and/or unilateral action by the employer called Voluntary Occupational Welfare – VOW or so-called “contract welfare”) by mapping and assessing the increased role of “contract welfare” in eight EU Member States: Austria , Belgium, Germany, Italy, Poland, Spain, Sweden and the UK.

The priority will be to identify the main consequences of “contract welfare’ for social dialogue (especially as far as the role of the trade unions is concerned) and to illustrate the gradual diversification of welfare rights into specific policy fields and sectors.

For more information on the project’s agenda and activities:

The project is financed by the European Commission. 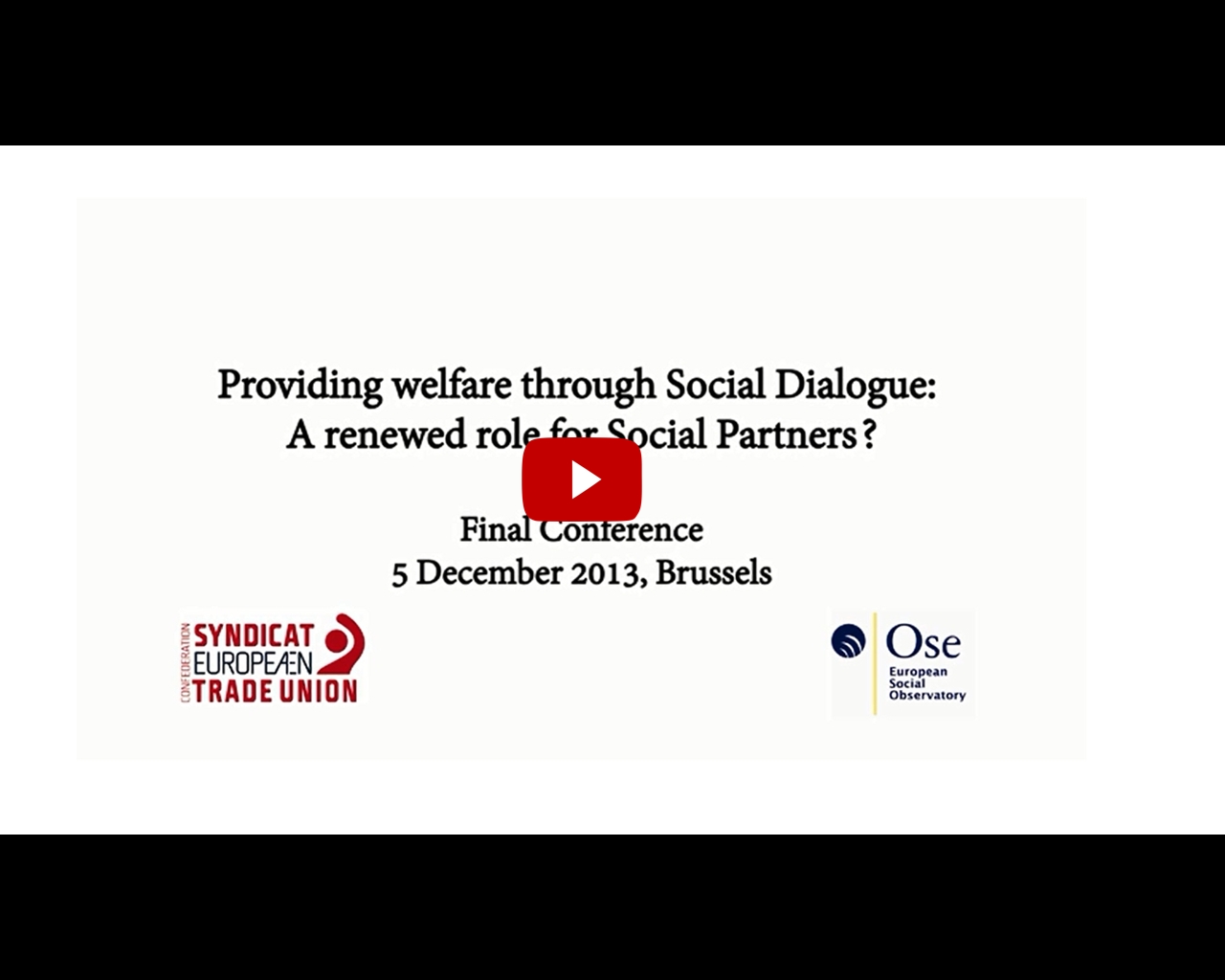