“With a cost of living crisis fuelled by the war in Ukraine coming so soon after the pandemic, the further suspension of austerity rules is the right thing to do for millions of working people who are struggling to make ends meet and need help.

“This will allow member states to take measures to mitigate the effect of high energy prices on families now as well as speed up investment in green energy to end Europe’s dependency on Russian oil. More needs to be done to make sure the energy transition is socially fair and creates good jobs to replace those that are lost.

“However, the Commission is wrong to call on some countries to immediately limit spending, a step which only risks deepening their economic and social problems. There is an urgent need for wage increases, in order to sustain internal demand and inclusive growth, and to reduce the impact of the double crisis on workers and households.

“The fact a further suspension of the escape clause is necessary shows once again that the EU’s economic rules are not fit for purpose and require a reform to replace outdated and arbitrary rules with permanent pro-investment policies designed for people and planet.

“Although the Commission has announced some welcome emergency measures, a more structured consultation with trade unions is required for Europe to come through these crises in a way that’s fair to workers.” 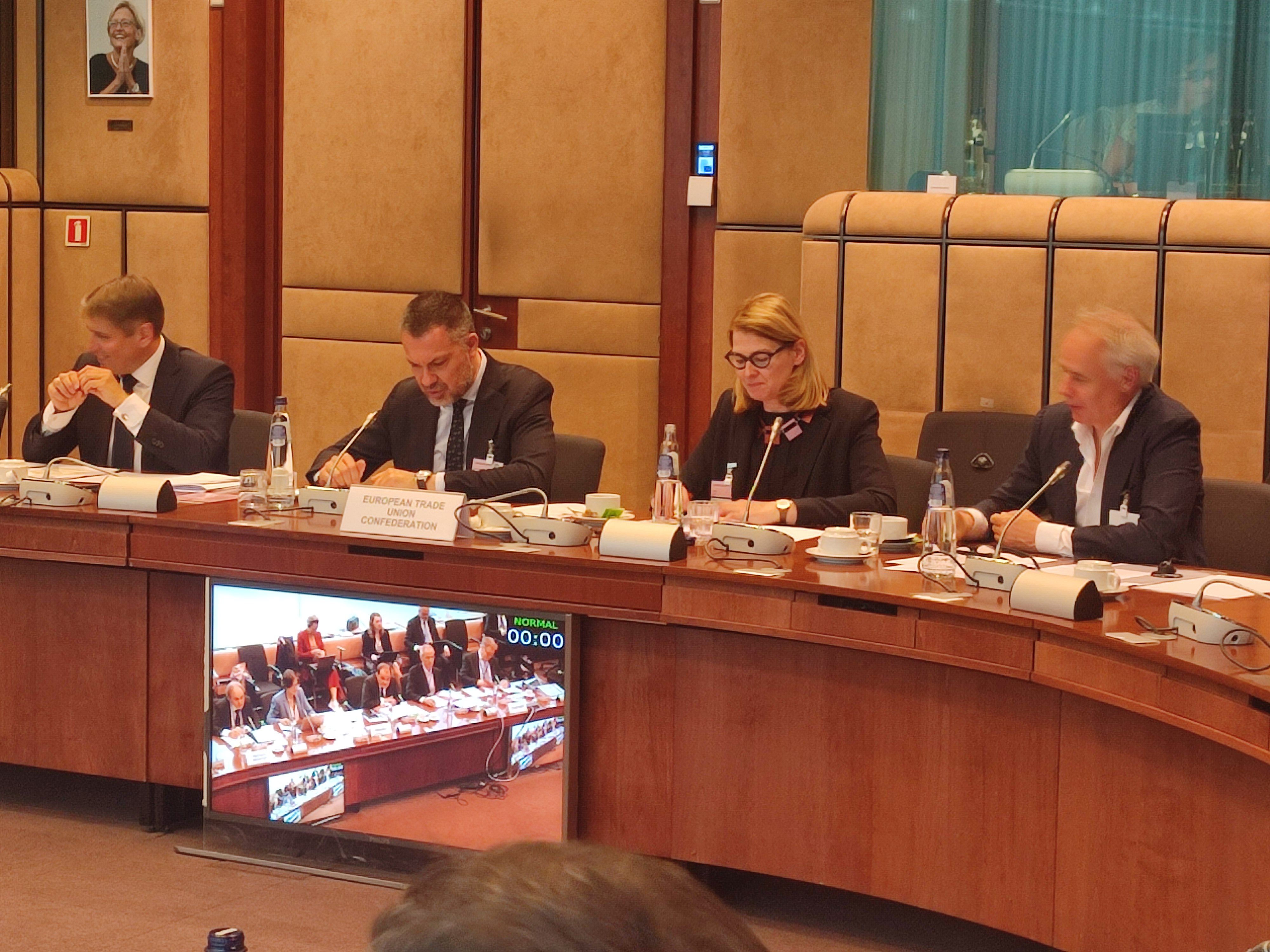