World Day for Decent Work – ‘Changes the rules’: TO DO list for EU

The current European Commission and Parliament have until May 2019 to ‘change the rules’ to promote decent work for people across the EU who are getting increasingly disillusioned over precarious work, poor wages, and growing inequality. After the European elections in May 2019 at there is likely to be considerable change in the make-up of the two European institutions.

The ETUC has drawn up a handy TO DO list, to be delivered by the current and future EU institutions, to mark World Day for Decent Work whose theme this year is ‘Change the rules’.

On the basis of equal pay and conditions!

“Time is running out for the EU institutions” said Luca Visentini, ETUC General Secretary. They need to show working people across Europe that they are serious about a fair Europe that protects. Working people expect decent work that enables them to have a decent life and to give their family a reasonable standard of living. Instead the rich are getting richer and too many working people are struggling to make ends meet. It’s no wonder people are getting disillusioned. The solution is clear and getting the tasks on ETUC’s TO Do list done would be a very good way to go into the European elections.” 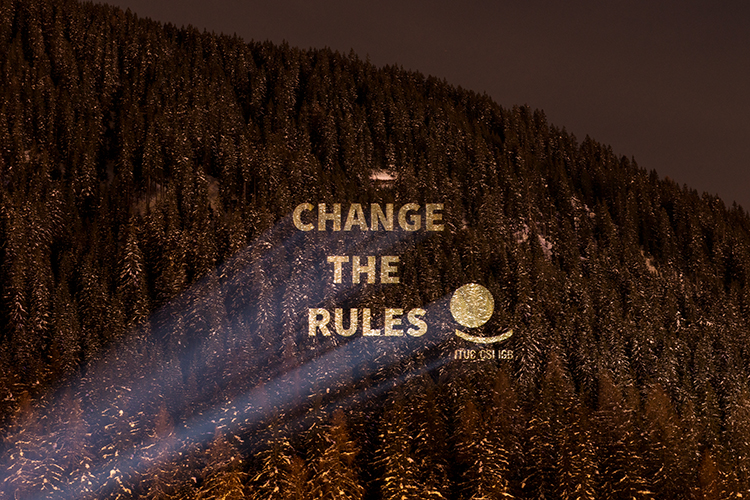