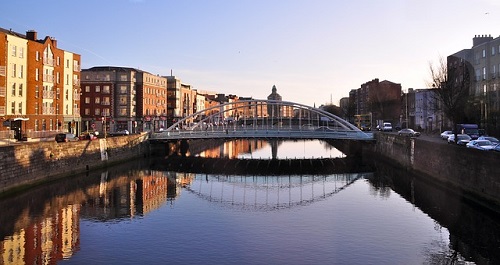 Talks between the Irish Congress of Trade Unions and the government aimed at securing collective bargaining rights in Ireland are making progress, says the ICTU, following the setting up of a high-level group to consider the issue earlier this year.

“We hope, next year, that directive will commit to 70% collective bargaining coverage for workers across Ireland and across the EU,” she said. “From our perspective that's really helpful. It will remove some of the obstacles in terms of constitutional challenges. If the directive becomes real it will help us immensely to achieve the collective bargain coverage that we should have in the state."

Image by Claire Tardy on Pixabay