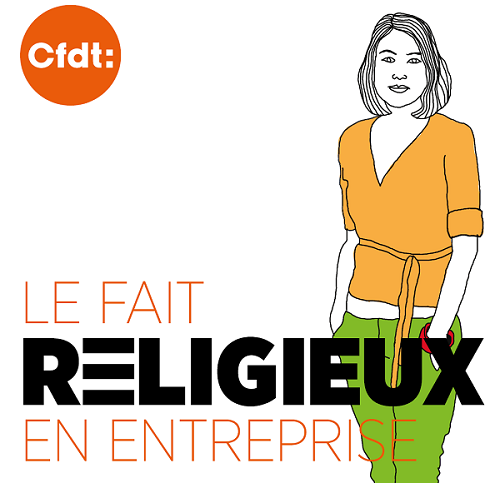 The CFDT union in France has published a guide to help trade union activists to deal with religious diversity in workplaces.

The guide helps trade union representatives to avoid traps that might leave them guilty of indirect discrimination. Most collective agreements fully respect the principle of non-discrimination, but some benefits may offer hidden advantages to certain communities, for example time off for religious rituals such as a child’s first communion. Workers’ representatives should avoid stereotypes and seek to resolve potential conflicts through dialogue.

The guide addresses controversial issues such as workers’ right to display or wear religious symbols. And it concludes with answers to common questions such as “Can a worker refuse to handle alcoholic drinks or foodstuffs that are forbidden by his/her religion?”

In a separate development, following a recent court ruling, CFDT has confirmed its right to expel members who are actively racist.